Our travel design team have been busy researching the best things to do around Africa.  Read about our latest news, stories and experiences. 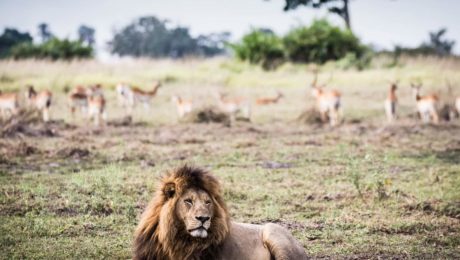 Not The Big Five

The word Safari comes from Swahili and means “long Journey” and has become synonymous with wildlife based holidays in Africa, and over the years the term Big Five also became synonymous with Safaris in Africa where you could almost be guaranteed to see the so-called Big 5 Game species.   What is the Big Five? 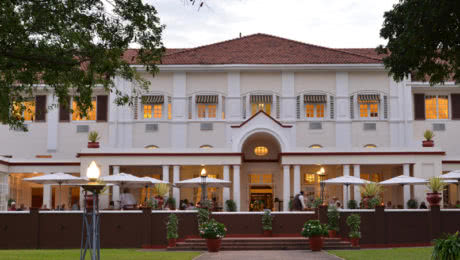 How To Plan A Trip To Victoria Falls Like a Travel Professional.

So you have decided that you want to go ahead with your bucket-list tour to Victoria Falls, and when you start your research, you soon find out that as Victoria Falls is the adventure capital of Africa, it has so many choices of hotels, lodges and activity experiences, so suddenly the task looks quite daunting. 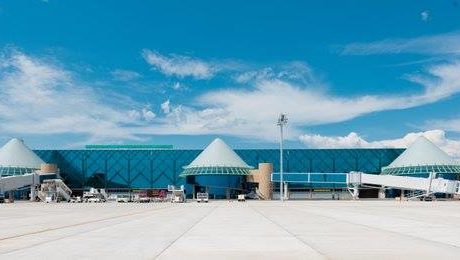 All visitors to Zimbabwe are required to present a passport with at least 6 months validity from the date of entry, and 3 blank pages for visas, entry and exit stamps. You may be requested to provide your return ticket as well as proof of sufficient funds to cover your stay. A Visa is required 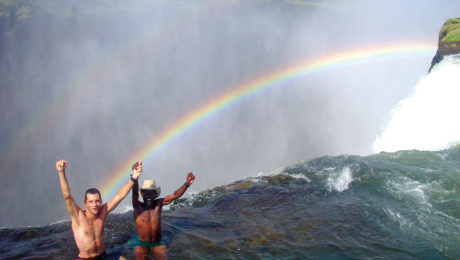 The Best Activities in Livingstone

Victoria Falls, known by the locals as “Mosi oa-Tunya” (“the smoke that thunders”) lies almost half-way along the Mighty Zambezi Rivers’ 2700 km journey from its source in north-western Zambia to its entry into the Indian Ocean on the coast of Mozambique. Spanning nearly 2 Kilometres the Zambezi River plunges approximately 108 meters into the 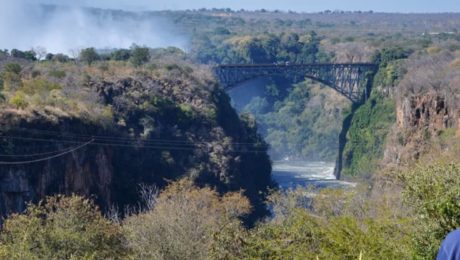 The Best Activities in Victoria Falls

Victoria Falls, known by the locals as “Mosi oa-Tunya” (“the smoke that thunders”) lies almost half-way along the Mighty Zambezi Rivers’ 2700 km journey from its source in north-western Zambia to its entry into the Indian Ocean on the coast of Mozambique. Spanning nearly 2 Kilometres the Zambezi River plunges approximately 108 meters into the 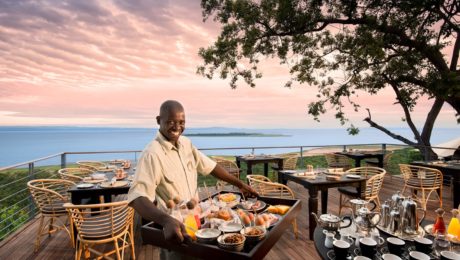 Here’s what you need to know about health and safety regulations for travel to Zimbabwe, Zambia and Botswana. (Thank you to African Bush Camps for the update) Zimbabwe Zimbabwe re-opened its major airports to International and Regional passenger flights on 1 October 2020, with domestic services having already resumed earlier in September. We are DELIGHTED to welcome 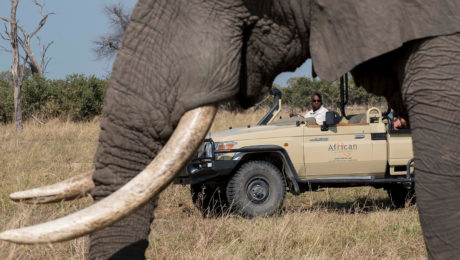 An African Safari is usually a once-in-a-lifetime bucket-list trip and Safari options are as varied and wide as the continent itself. Planning a Safari can be almost as fun as the Safari itself, if you have the right knowledge and advice. In today’s modern world with the pressures of everyday life and the issues facing 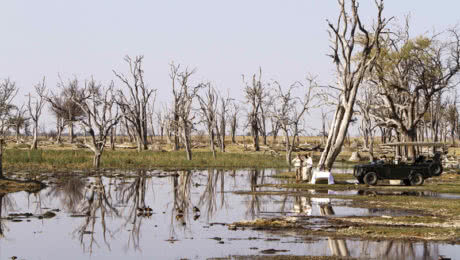 The following is a circular we have received from Botswana Tourism introducing a $30 tourism levy for entries into Botswana from June 1st 2017.     TOURISM DEVELOPMENT LEVY The Levy Background The Ministry of Environment Natural Resources’ Conservation and Tourism through the Botswana Tourism Organisation wishes to announce the introduction of an obligatory Tourism 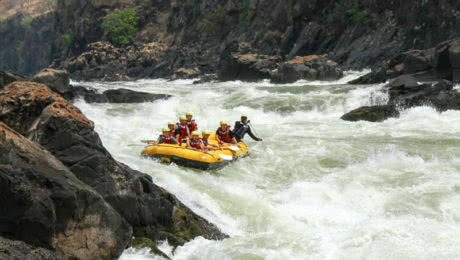 A Guide To The Rapids Of The Mighty Zambezi River 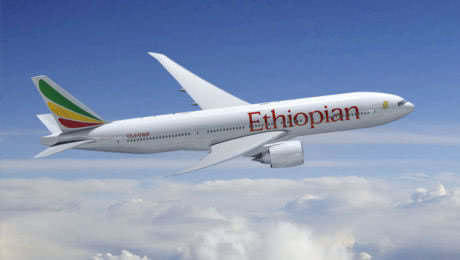 The new Victoria Falls Airport, which now has the capacity to handle 1.5 million passengers per annum, tripling its previous volume, and is capable of landing some of the world’s largest aircraft, was officially opened on Friday 18th November 2016.   The airport features a four kilometer runway, state of the art control tower, which